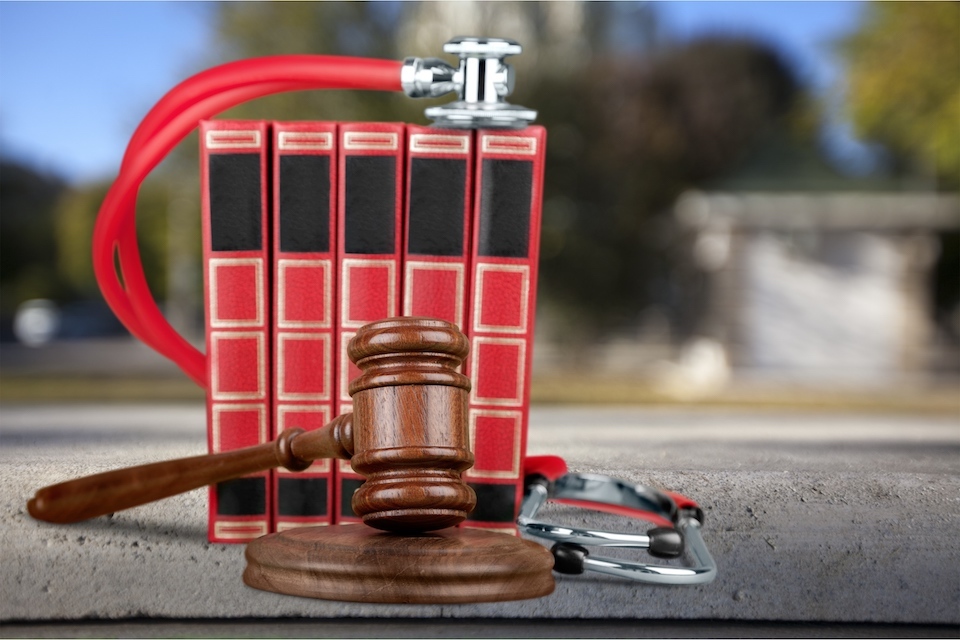 U.S. Attorney's Office for the Northern District of Iowa issued the following announcement on Oct. 15.

Dr. Tracey Wellendorf, an otolaryngologist with a clinic in Carroll, Iowa, agreed to pay $1,000,000 to resolve False Claims Act allegations relating to as many as 115 procedures performed on Iowa Medicaid beneficiaries between October 13, 2014, and November 27, 2015.

The allegations relate to claims for endoscopic sinus surgeries.  The United States alleges that the claims submitted for the subject procedures were improper either because they did not meet the applicable medical necessity standard or were otherwise incorrectly coded for payment.

“Medical providers who perform unnecessary procedures or wrongfully code claims violate the public trust,” said Peter E. Deegan, Jr., United States Attorney for the Northern District of Iowa.  “This settlement is another indication of our office’s dedication to vigorous enforcement of the False Claims Act and our unyielding effort to protect patients, save taxpayer money, and ensure a fair marketplace for honest practitioners.”

In addition to agreeing to pay the $1,000,000 settlement, Dr. Wellendorf also entered into an Integrity Agreement with the Department of Health and Human Services Office of Inspector General.  That agreement requires Dr. Wellendorf to engage in enhanced compliance measures for the next three years.

The matter arose from an affirmative investigation. False Claims Act cases can also be brought under the qui tam provisions of the Act, which encourage whistleblowers to bring suit on behalf of the United States and share in any financial recovery.

The case was handled by Assistant United States Attorney Jacob Schunk and investigated by the State of Iowa’s Medicaid Fraud Control Unit and the Department of Health and Human Services Office of Inspector General.

Original source can be found here.

Want to get notified whenever we write about U.S. Attorney's Office for the Northern District of Iowa ?

Sign-up Next time we write about U.S. Attorney's Office for the Northern District of Iowa, we'll email you a link to the story. You may edit your settings or unsubscribe at any time.

U.S. Attorney's Office for the Northern District of Iowa