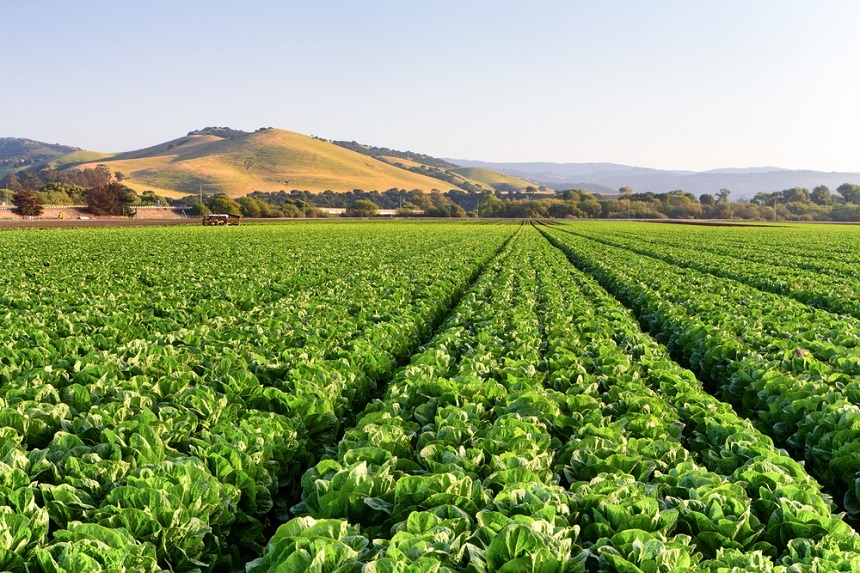 Iowa Gov. Kim Reynolds is planning to seek an additional $15 million from the state legislature this year in her ongoing battle to improve high-speed broadband internet service in all parts of the state.

Speaking at an Iowa Gazette Ideas Conference last month, Reynolds stressed the state’s need for such capability is undeniably tied to the overall condition of its economy.

“The first state to figure this out is going to be jobs and connectivity, and that’s where businesses are going to want to locate and expand,” she told The Gazette. “That’s a big chunk of our marketing tool."

While maps published by the Federal Communications Commission (FCC) would have you believe virtually every corner in the state already has high-speed service, people across the state, especially in certain pockets of it, strongly beg to differ. From people living in rural areas to the state legislators who represent many of them, the numbers of complaints about poor internet service are abundant.

According to The Gazette, self-reported data provided by area providers are no more reliable, with a recent investigation detailing how just one home can sometimes be labeled as an entire Census block of connectivity in the way certain areas are viewed.

The Iowa Office of the Chief Information Officer reported about 60 percent of Iowa Census blocks have broadband access, and some question even those numbers.

As a result, federally elected officials from the state have pressured the FCC to reconsider the way it tabulates the numbers.

All across the country, the debate about the need for high-speed internet service across the agriculture industry has been picking up steam. In Iowa, farm tech is a crucial application for broadband, with farmers coming to rely on reliable connectivity as a vital cog in their efforts to operate certain tools and store valuable data about their crops.

In 2015, then-Gov. Terry Branstad enacted a law creating a $5 million grant program related to broadband development in underserved communities where applications for resources outpaced actual funding by a four-to-one ratio.

Want to get notified whenever we write about Iowa Office of Chief Information Officer ?

Sign-up Next time we write about Iowa Office of Chief Information Officer, we'll email you a link to the story. You may edit your settings or unsubscribe at any time.