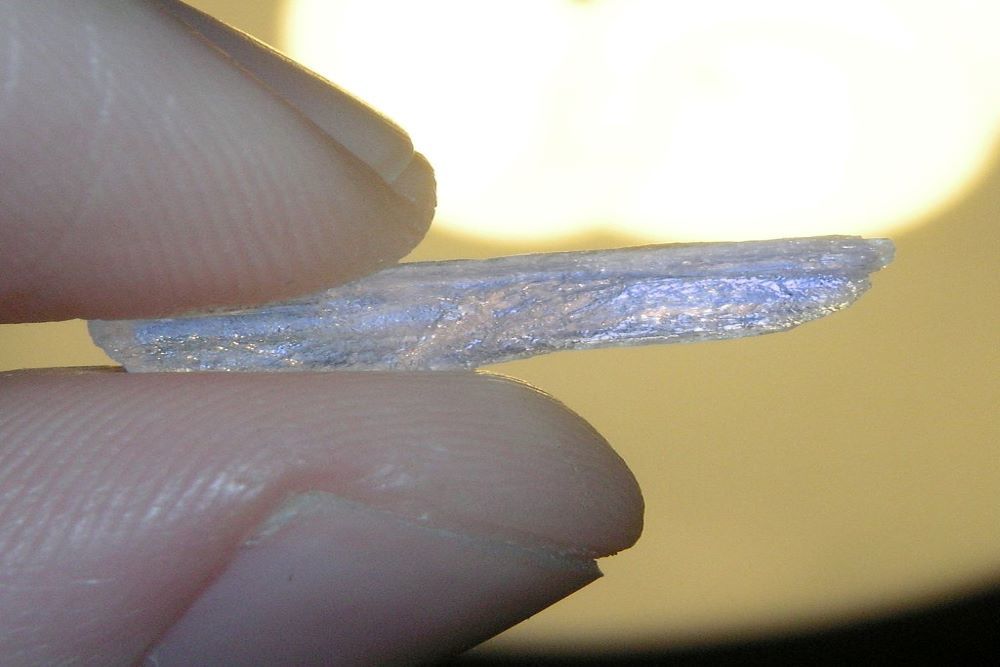 The use of methamphetamine in Iowa continues to trend, according to a report issued by the state.

The profile indicated that Iowa ranks 47 nationwide in regard to the rate of overall illicit drug use. And though a reportedly small segment of the population engages in illegal drug use, the rate of methamphetamine consumption has been on the rise.

“This is a concerning trend and one that will require more work to reverse,” the newsletter stated.

The Iowa Department of Public Health (IDPH) reports that 10,266 individuals, or 22.8 percent of adults, who have been admitted for substance abuse said that methamphetamine was their choice of drug. That percentage was 7.8 a decade ago.

The profile further reported that methamphetamine is easier to obtain due to the large volumes being trafficked into the U.S. from Mexican drug cartels.

Want to get notified whenever we write about Iowa Department of Public Health ?

Sign-up Next time we write about Iowa Department of Public Health, we'll email you a link to the story. You may edit your settings or unsubscribe at any time.