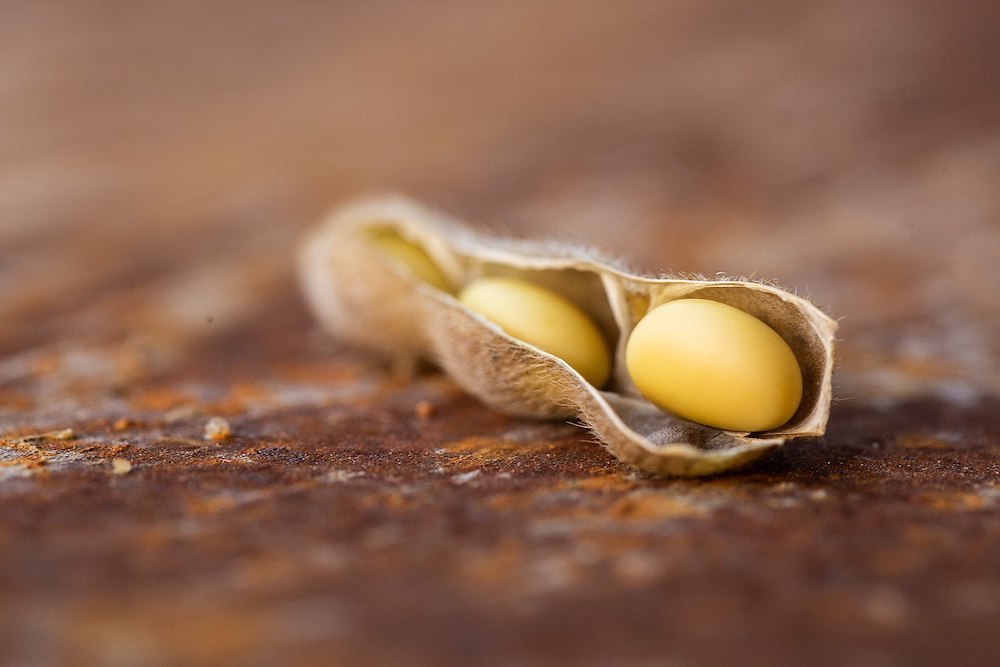 Trade agreements are the policy issue for soy growers to watch going forward, according to the Iowa Soybean Association’s (ISA) "The State of Soy" videocast published on Jan. 8.

The House advanced the Trump administration's new trade deal, the United States-Mexico-Canada Agreement (USMCA) Dec. 19. ISA’s Director of Market Development Grant Kimberley expects USMCA to be signed by Trump after its passage through the Senate, providing an impeachment hearing does not prevent it.

“What this means to soybean farmers, and farmers in general, is that we continue to have great access to our closest neighbors, Mexico and Canada, for soybeans. Now, keep in mind we already had a zero percent tariff process when it came to soybean exports to Mexico," Kimberley told the ISA. “This new deal does not change things but it does provide certainty that that process will remain in place. The benefits that other parts of agriculture will see is better access for some of the livestock and meat products.”

Kimberley is hopeful China, having recently signed an agreement in principle, will agree to purchase soybeans after the trade deal is signed. However, there will be a long process ahead for trade agreements as well as competition from South America and risk of trade war escalation.

“The China saga has been going on for a couple of years now. We’ve had tariffs, and retaliatory tariffs, and increases in tariffs, and temporary exemptions and truces. It's been much like a 'Star Wars' movie, but hopefully, we are in the third act of the trilogy and I would assume now we are moving forward,” Kimberley said.

“You can’t expect to replace China with other parts of the world. So it's really critical for the soybean industry to regain access to the Chinese soybean market,” Kimberley said.

Want to get notified whenever we write about IOWA SOYBEAN ASSOCIATION (ISA) ?

Sign-up Next time we write about IOWA SOYBEAN ASSOCIATION (ISA), we'll email you a link to the story. You may edit your settings or unsubscribe at any time.