Board of Supervisors consider salary increase for elected officials 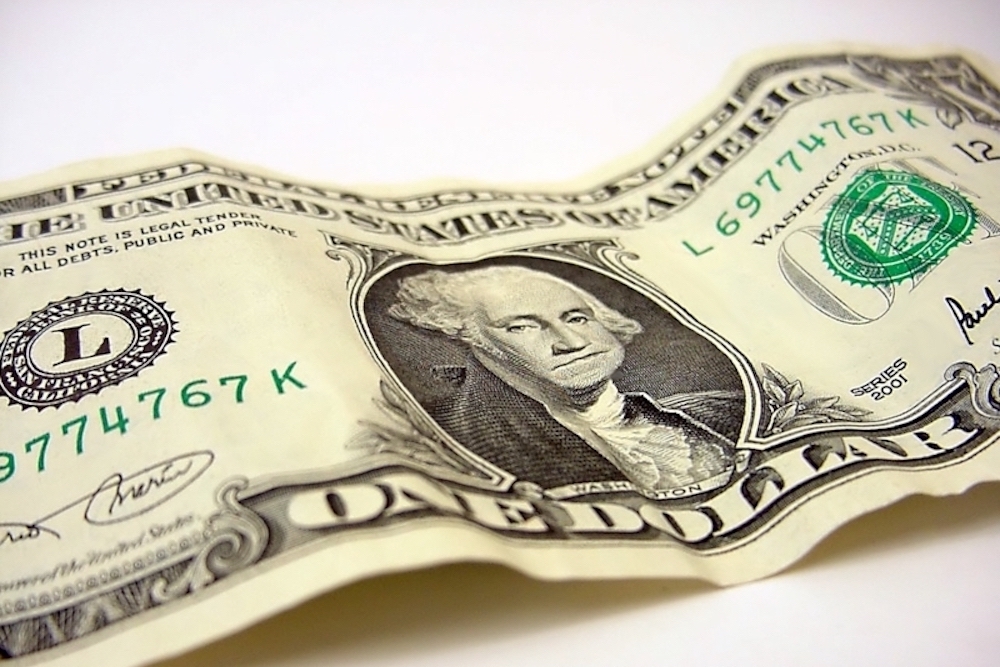 The Palo Alto County Board of Supervisors is looking at a salary increase for elected county officials, according to the Emmetsburg Reporter/Democrat.

The board discussed the possible salary increase during its regular meeting on Jan. 21, the news agency reported.

The Palo County Compensation Board previously recommended a 4 percent salary increase on Dec. 12 for elected officials and sent that recommendation on to the Palo Alto County Board of Supervisors.

Supervisor Ronald D. Graettinger said during the meeting that he wanted to make a motion to give a 2.75 percent raise to all elected officials in the county, while Supervisor Linus Solberg said he would not support anything more than 2 percent, according to the news agency.

After much discussion, the board finally agreed on 2.75 percent. Solberg voted nay, while the other four voted in the affirmative.

Supervisor Roger Faulstick questioned what the current cost of living was, which Solberg said it was at 1.6 percent, the news agency reported.

Faulstick said he was afraid of setting a precedent for elected officials comparing their salaries to every county in the state.

"I think we are afraid to set a precedent for every elected official comparing their salary to the rest of the state, the Supervisors for Palo Alto County out of 99 counties are at the bottom of the barrel, so where do you draw the line?" Faulstick said, according to the news agency.

The board also voted against providing and additional $4,250 to the county attorney and also approved appointing Mark Hunefield as a voting member of the North Carolina Regional Emergency Response Commission, according to the news agency.

Want to get notified whenever we write about Palo Alto County ?

Sign-up Next time we write about Palo Alto County, we'll email you a link to the story. You may edit your settings or unsubscribe at any time.