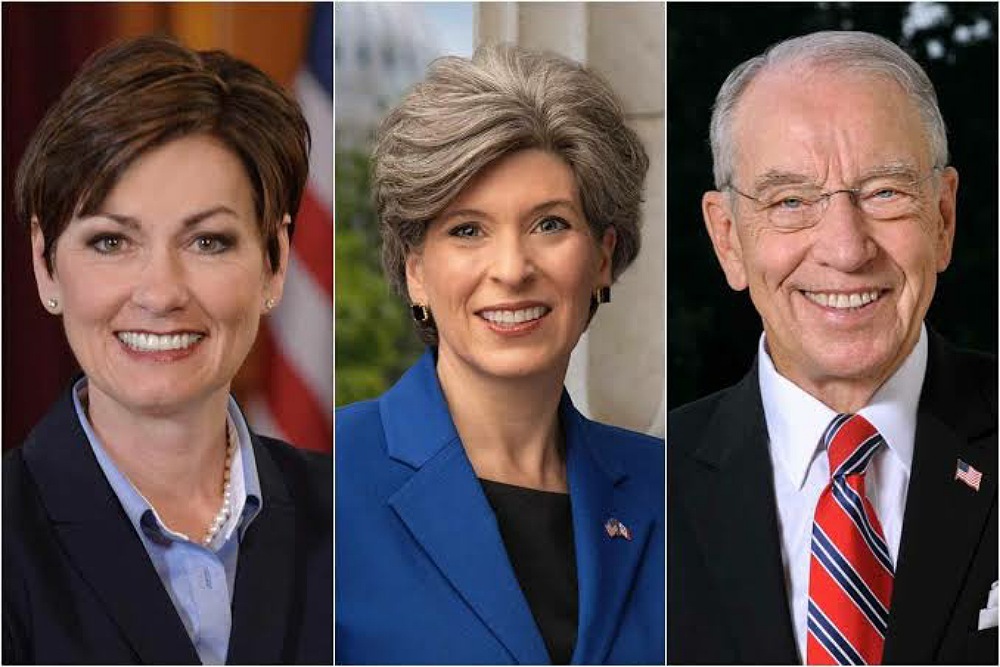 “Iowa’s unique role encourages a grassroots nominating process that empowers everyday Americans, not Washington insiders or powerful billionaires. The face-to-face retail politics nature of Iowa’s caucus system also encourages dialogue between candidates and voters that makes our presidential candidates accountable for the positions they take and the records they hold.

“Iowa’s large population of independent voters and its practice of careful deliberation contributes greatly to the national presidential primary and makes it the ideal state to kick off the nominating process.

“Iowa’s bipartisan first-in-the-nation status helped lead to the nomination of President Obama and has the full backing of President Trump. The process is not suffering because of a short delay in knowing the final results.

“Iowans and all Americans should know we have complete confidence that every last vote will be counted and every last voice will be heard.

“We look forward to Iowa carrying on its bipartisan legacy of service in the presidential nominating process.”

Original source can be found here.

Want to get notified whenever we write about Iowa Governor's Office ?

Sign-up Next time we write about Iowa Governor's Office, we'll email you a link to the story. You may edit your settings or unsubscribe at any time.