Construction on the Lake Pahoja project is underway 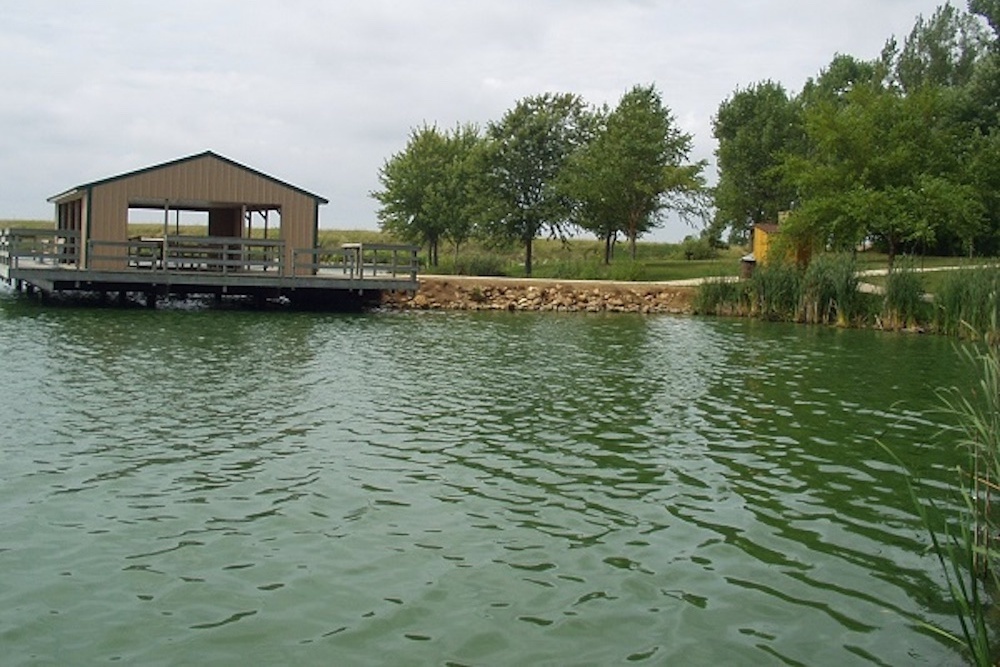 The Lyon County Board of Supervisors have agreed to begin building the Lake Pahoja project.

The board planned the project for seven years and construction is finally underway.

The project is expected to start construction on April 1 and should be finished in December. A grand opening of the project is set for May 2021 and the conservation employees plan to move into the building by January or February 2021.

Peska Construction of Sioux Falls will be taking on the project after bidding $1,567,000. The Lake Pahoja project will cost approximately $1.93 million and $1.5 million has been gathered so far.

“We still have a little bit to go yet,” Van Otterloo said. “People can still donate.”

The building will have a two story environmental center to educated with a post-and-bean structure.

“It’ll look like an old rustic barn,” Van Otterloo said. “It’ll be wide open with a large ceiling on the main floor.”

The center will have displays on the first floor of local wildlife and exhibits. Artifacts will also be on display, some of which will be from the Blood Run National Historic Landmark, which is an archaeological site on the Iowa and South Dakota border.

“Our idea is to have two permanent dioramas. We wouldn’t make a lot of permanent dioramas for the rest of the area," Van Otterloo said. “We’d like to have movable areas. After three to four months, we’d move something else in just to change it up.”

The building will also have offices on the first floor for the office manager Kayla Gerloff, Emily Ostrander, a naturalist, and Van Otterloo. There will also be classrooms, storage and a door to access a wetland and pond in the back. The building will have a kitchenette and bathrooms in the basement as well.

The Lyon County Conservation had an office downtown Rock Rapids flooded in 2014 and since then has had many of its artifacts in storage.

Members of the conservation have been ready for the education center to open.

“We knew this day was coming when we got flooded out of our old office in Rock Rapids,” Van Otterloo said. “We knew sooner or later we’d do this project.”

The building will be approximately a quarter mile from the Lake Pahoja Recreation Area. A road will connect the park to the building, which was installed approximately two years ago. The center will also look over the lake and trail.

“It’ll be a very neat view from that nature center,” Van Otterloo said.

Otterloo has worked for the conservation for 32 years and said he is excited for the new education center.

“It’s the culmination of a lot of years of planning and fundraising,” Van Otterloo said. “It’s one of the biggest projects I’ve ever worked on. We want to do it right the first time.”

Want to get notified whenever we write about Lyon County ?

Sign-up Next time we write about Lyon County, we'll email you a link to the story. You may edit your settings or unsubscribe at any time.