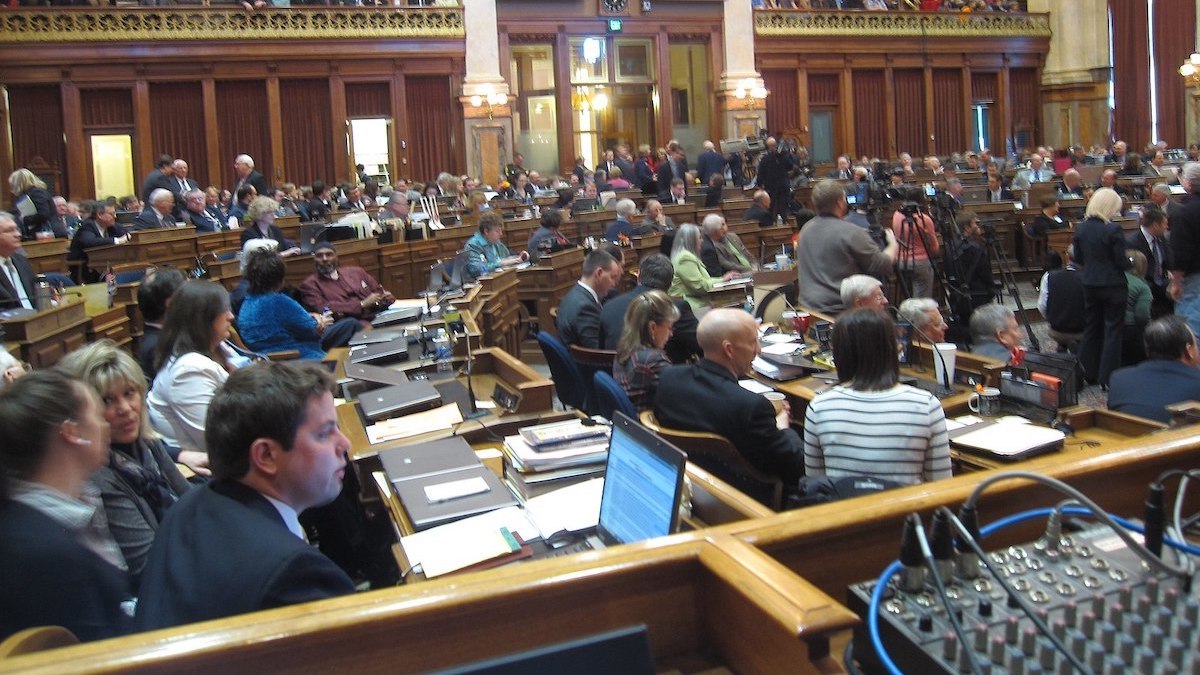 June 2 primary battles are in the making in Northwest Iowa to determine the Republican and Democratic nominees for the Iowa Legislature in the Nov. 3 general election.

March 13 was the deadline for candidates to file nominations for the Iowa Legislature and federal positions, according to the Sioux City Journal. Democrats Sara Huddleston and James Eliason, both of Storm Lake, are vying for the House District 11 position.

Republicans Jeff Taylor of Sioux Center and Jeffery Santema of Rock Valley are vying for the Senate District 2 position, in which incumbent Sen. Randy Feenstra (R-Hull) isn’t seeking reelection, the newspaper said. Feenstra is running to be the U.S. Rep. in District 4.

Want to get notified whenever we write about Iowa State Senate ?

Sign-up Next time we write about Iowa State Senate, we'll email you a link to the story. You may edit your settings or unsubscribe at any time.